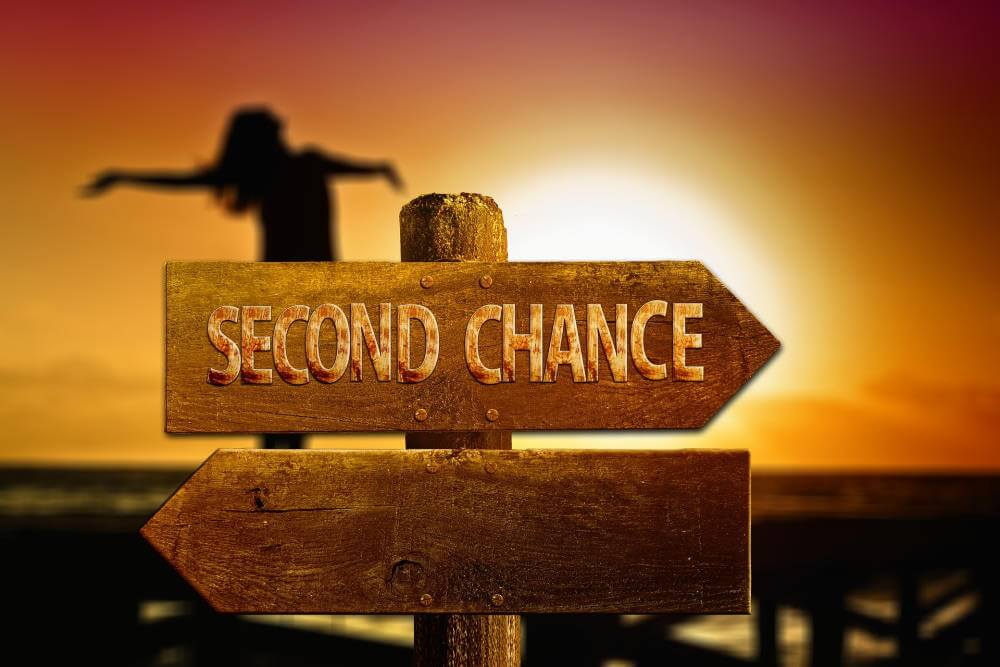 A common challenge for leaders is whether or not to give an underperforming or struggling employee a second chance. Maybe it’s someone who’s been with your company or team for a long time, someone who used to be a high performer who no longer is, or someone you just really like as a person. Unfortunately, they’ve messed up. They’ve either committed some sort of significant error or their performance has fallen off to the point you’re left considering whether the company would be better off without them. Should you give them a second chance? Or move forward with their termination? This article will help you sort it out.

How serious was the transgression?

Before you get into too much debate with yourself, recognize that some issues warrant immediate termination. Harassment or abuse of another employee, theft, and fraud are examples of issues after which you probably can’t offer someone a second chance.

Alternatively, if the issue is more a matter of inadequate job performance or conflict with other team members, you may have much more latitude to offer a second chance. In that case, you have a lot more evaluation to do.

No matter which choice you make, you’ll need to evaluate the opportunity costs. If you choose to give someone a second chance, maybe it means passing on a replacement candidate you know might be a good fit for the role. Or, maybe your business has contracted a bit and you don’t really need the role your underperforming employee is in. In this case, the opportunity cost of giving them a second chance is the positive expense variance you could pick up by letting them go.

You should also consider the additional management time working with this person will take, and the message you’re sending to your team. On the positive side of things, giving an underperforming employee a second chance can signal to your team that you care about them as people and are willing to go to bat for them. On the negative side, keeping this person on may send the message that they’re more important than the rest of the team. If you give this employee a second chance but you hold everyone else accountable, it can come across as favoritism.

If you choose to terminate the underperformer, you have to consider the risk of a wrongful termination complaint and/or the expense of offering a severance package. Hiring a replacement brings its own list of costs: the expense of a recruiter, the risk that you’re forced to offer a higher salary for a replacement candidate, onboarding and training time and expense, the headache of the role being vacant for some period of time, and the loss of institutional knowledge.

If you offer a second chance, can they change?

It helps me to think about these decisions as if I were gambling. Is this a smart bet? Or am I playing a long shot that’s unlikely to hit? The odds involved have to do with how difficult it is to make the change you’ll be expecting.

The best time to bet that an employee deserves a second chance is when their struggles have to do with their skillset. It’s easy to make a small investment in training to help a good employee improve a lagging skillset if they have the right attitude.

Assessing an attitude problem can be tricky. If you believe the attitude problem isn’t too deeply rooted or is a result of legitimate gripes, then giving that employee a second chance can make sense. However, if you’re dealing with a person who has become chronically negative, lazy, or who no longer cares about your company or their job, then that’s not someone I’d bet on.

Similar to attitude challenges, some problematic behavior patterns warrant a second chance and others do not. If someone’s attention to detail or quality has slipped that’s normally a correctable issue. However, if the problematic behavior is picking fights with team members that might be the sign of an issue less likely to be easily corrected.

If you identify that an employee’s challenge is really just their personality and for some reason, it seems to be rearing its head more frequently than earlier in their employment, they’re probably not a great candidate for a second chance. Much like when contemplating marriage, it’s a poor bet to jump in and assume you’ll be able to change the core characteristics of your partner, or in this case, employee.

Is it a second chance in name only?

If you’re expecting them to fail in the back of your head it’s going to come through in the way you interact with them. People are perceptive. If your team member is in fear of losing their job, they’ll be paying extra attention to reading you, so you can fully expect them to pick up your true feelings on the matter. Think about how demotivating it will be for them when they realize you’re expecting them to screw up again so you can fire them. If I were them I wouldn’t try harder in that situation. I’d spend all my time looking for a new job!

This is where a dose of introspection will help you. If you’re truly convinced they’re going to fail no matter what then it’s probably better to terminate them because you’re unable to give them a true second chance. What’s the point of keeping them around as dead employees walking?

What are you going to do differently?

The definition of insanity is doing the same thing over and over but expecting different results. If you give an employee a second chance, then it’s up to you to double down on supporting them. Otherwise, if you don’t do anything differently, why would you expect a different outcome?

Believe it or not, their success is more about you and how you’re going to show up for them as a leader than it is about them. If they see that you’re taking personal responsibility for supporting them in turning things around that sends a completely different message than not believing in them.

So what can you do to make this second chance work?

As a leader, you have a lot of different ways to double down on supporting your team members. First, you can give them more time and attention. You can spend this time coaching and mentoring or even just giving them a safe space to air their feelings. Regardless of what you do with it, spending time together will help you connect with them more deeply.

If you don’t have available time, you can ask someone else on the team to spend some additional time with a struggling employee. It can be someone on your management team or even just a colleague for some buddy time.

Next, if your struggling employee is dealing with a skillset issue, you can invest in some training for them. This can come in many forms: a night/weekend class they do on their own time, on-the-job training that takes place during the workday, you can buy them a book, or even just recommend some Ted Talks or podcasts.

Finally, you may have the opportunity to give them some badly needed time off in order to get themselves in a better headspace or offer a change in their role/responsibilities that helps them focus on areas of strength.

In conclusion, make the second chance a clean slate

If you want to give a struggling employee a second chance, it’s up to you to give them a truly clean slate. You’ll need to let go of your disappointment in them and erase your past judgments. This may take some work on your part and that’s okay. Consider this an opportunity to step up into your role as a leader. By challenging yourself to support your team member in a new way, you’ll expand as a person and a leader as well.

Trying to figure out if you should give someone a second chance? Let's talk. Click here!

Thinking about hiring a business coach? Download this first!

Find Your Coach
Finding the right business coach can be challenging! This step by step guide helps you select which criteria to use and which questions to ask to make sure your coach has the right experience and is a good fit for you. 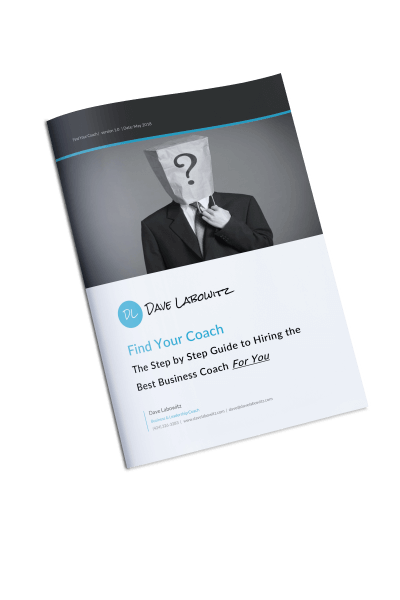 The Culture Statements Compendium
This document, complete with instructions, examples, and even a questionnaire for your team, will show you how to make your culture actionable rather than abstract. 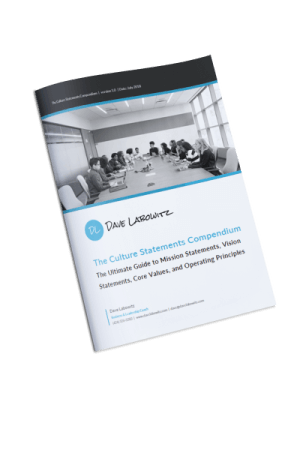 FREE DOWNLOAD: The Culture Statements Compendium
Mission and Vision Statements are only half the picture! If you want a truly intentional culture, you'll need Core Values and Operating Principles, as well. This document, complete with instructions, examples, and even a questionnaire for your team, will show you how to make your culture actionable rather than abstract. 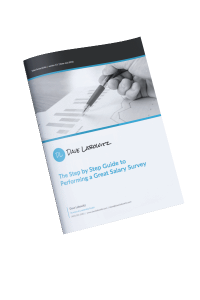 FREE DOWNLOAD: The Step by Step Guide to Performing a Great Salary Survey
No matter which side of the table you’re on, having good data in hand makes difficult salary discussions easier. This zip file download includes  a document with instructions and a macro-enhanced spreadsheet to make building a comprehensive salary survey fast and easy.